July 25, 2020
I won this book in a Goodreads giveaway.  It is not typically the type of book I like, (historical fiction) but I found it to be beautiful and haunting at the same time.
I felt I was almost at the north pole.  I could smell fish and taste the salt air, and I was cold even though it is almost 90 degrees out!
Based on true events which, explained in the historical notes, are heartbreaking.
I would recommend this book to anyone.
I literally spent all morning finishing this book up, ignoring my family and the pets, lounging on the porch in my jammies.  This book is about what happens when one religion has ultimate control.  It is based in the 17th century in Norway but I couldn't help but see the parallels of what is happening in our world today.
My kids, (both teenagers) were discussing the Muslim persicution all over the world and the horrors in Yemin at dinner the other day.  You would think humanity would be past thinking people should be killed for holding different beliefs.  I am amazed that my kids have educated themselves to the world around them.  I never thought they would be living in such a backwards world. 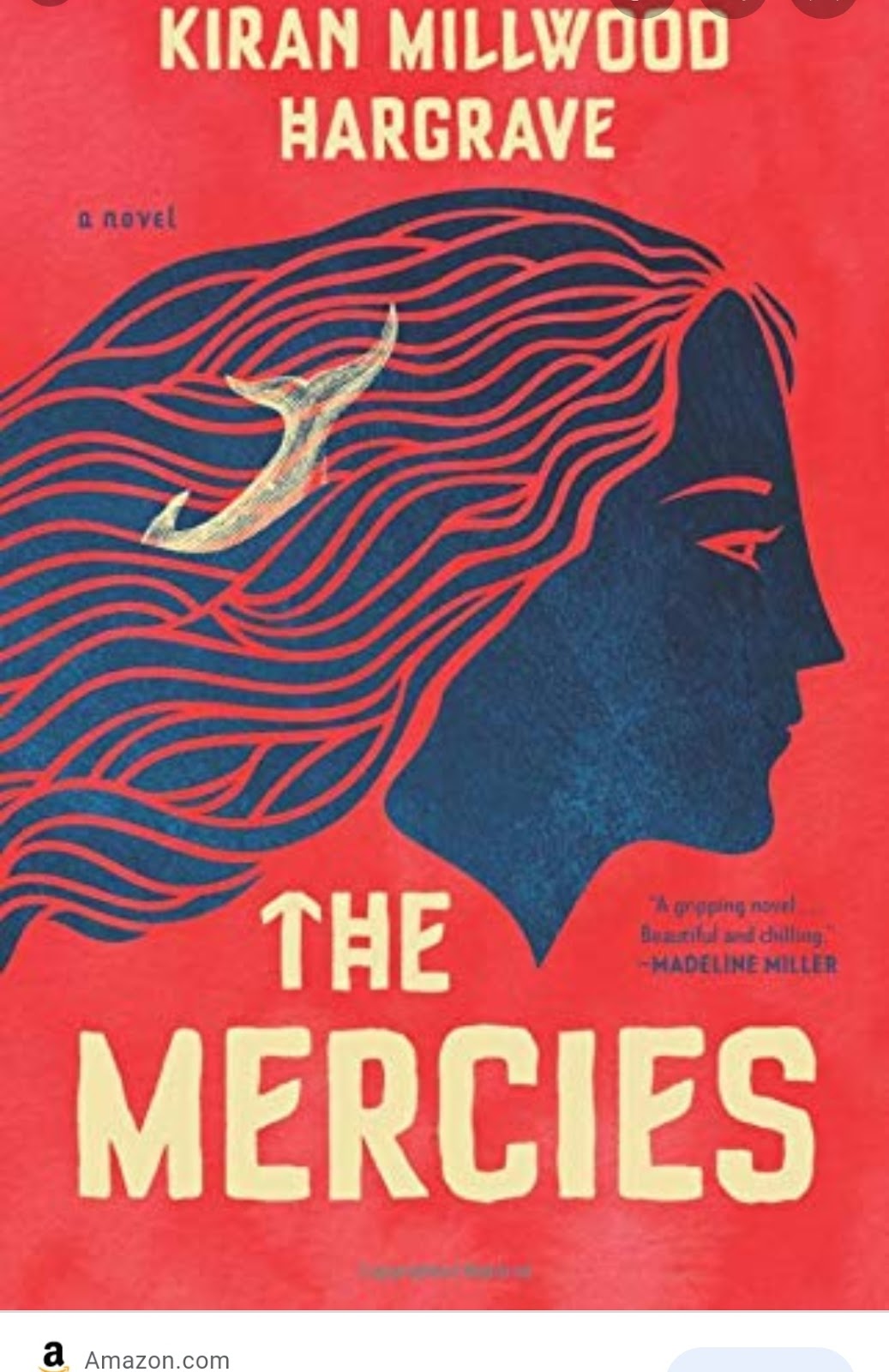